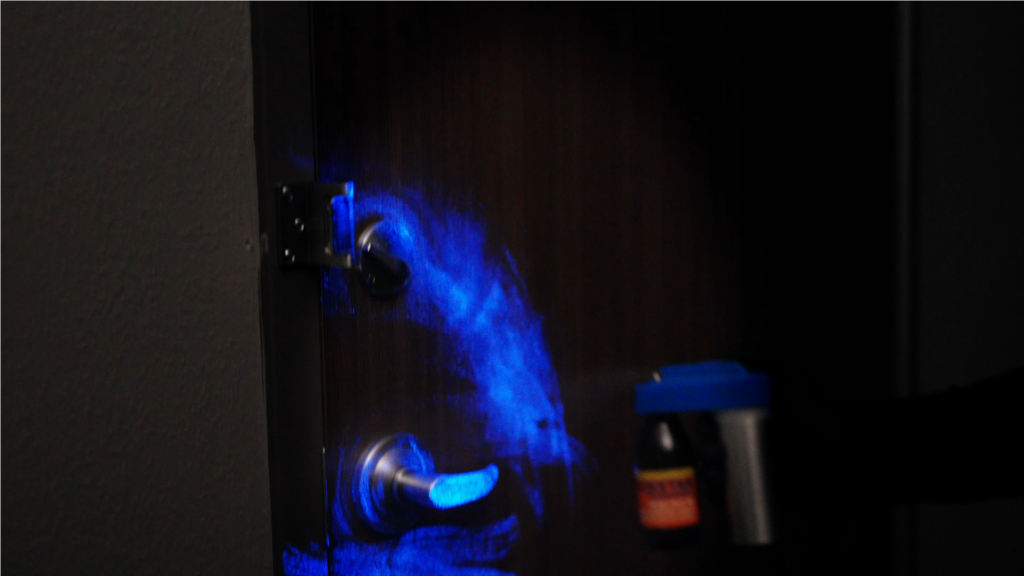 SAN LUIS OBISPO — Two cadaver dog handlers and a forensic specialist testified in court on Thursday, Sept., 2 in the preliminary hearing for Paul (44) and Ruben (80) Flores.

The father and son are charged in connection with the 1996 disappearance and murder of 19-year-old Cal Poly student Kristin Smart. Paul has been charged with her murder, and Ruben is being charged with accessory after the fact. Both men were arrested in April. Ruben is out on bail, but Paul remains in the San Luis Obispo County jail with no bail.

Getting through this together, Paso Robles

Kristin’s remains have never been found, but she was declared legally dead in 2002.

Kristine Black, Karen Atkinson, and their cadaver dogs were called to search under the back porch of Ruben Flores’ home in the 700 block of White Court after warrants were executed on the residence in March and April of this year.

Both women are Santa Clara County Sheriff’s Office Canine Specialized Search Team handlers. Both dogs are certified in human remains detection through the California Rescue Dog Association, according to testimony.

As the assistant director for the search and rescue team, Black talked about her search of Ruben’s home on White Court in Arroyo Grande on March 15.

She said she brought her Belgian Malinois, Annie, with her and first searched a maroon 1985 Volkswagon that was later seized from Ruben’s home as part of the investigation.

Black says Annie, who is only trained in detecting human remains, went inside the vehicle but did not have a final response. They headed into Ruben’s backyard next.

Black said she intentionally stood out of sight from the house at the end of White Court in order to not influence her search.

She testified that Annie started to show changes in behavior in an area under the left side of the deck behind some lattice. While the behavior change was consistent with odor, Black says Annie did not go to a final response, instead of putting her nose down and changing her breathing and snorting hard while circling the area.

Atkinson testified that she searched the property with her dog, Amiga, on the same day and had the same results.

She noted a slight change in behavior in Amiga as she worked a long, narrow area that sloped up near the foundation. According to Atkinson, Amiga began to sniff and make “head pops,” which indicated she detected an odor. Atkinson described the change in behavior as being characteristic for when Amiga detects her target odor – human remains – but Atkinson says the dog’s alert is sitting, which she did not do. 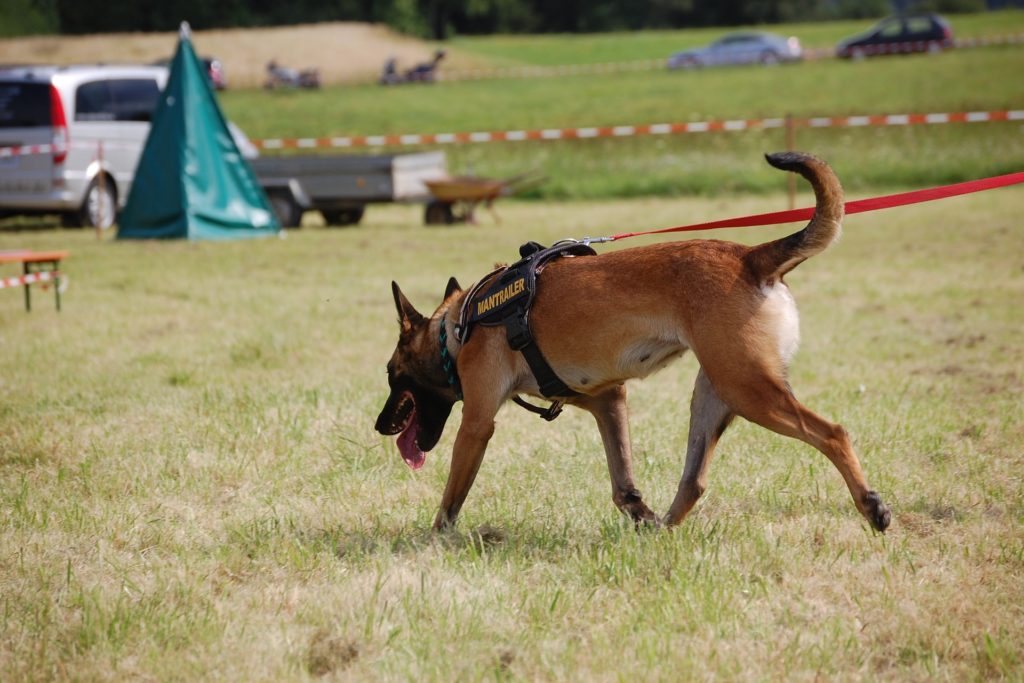 Attorney Sarah Sanger, who represents Paul with her father Robert Sanger, questioned whether a change in behavior is not an alert. Atkinson explained Amiga will not alert until she reaches the strongest point of the odor. Harold Mesick, Ruben’s attorney, questioned whether Black searched any trailers on the property, to which she replied no. During the afternoon session, the court heard testimony from a forensic specialist with the San Luis Obispo County Sheriff’s Office.

Shelby Liddell talked about two different searches at Ruben’s home on Mar. 15 and 16, 2021. She was assigned to process the scene at 710 White Court, including taking photos and collecting soil samples. Liddell testified that at three feet deep, while detectives were digging up under the deck in the backyard, they started noticing staining in the soil. According to Liddell, dark staining was noticed down to four feet. She told the court she collected samples along with control samples around the property.

She said she returned on Apr. 13 and 14 to collect more samples from under the deck again.

Liddell also testified to spraying the inside of the trailer seized from the Flores’ residence with Bluestar, a forensic chemical used to detect blood and other bodily fluids.

According to the sheriff’s Detective, Clint Cole, the trailer belonged to the boyfriend of Susan Flores, Paul Flores’ mother, and was seized on the belief that it was used to transport the remains of Smart from Ruben Flores’ residence in February 2020.

Liddell said that 30 minutes after spraying Bluestar, a blue luminescent stain approximately a foot-and-a-half wide appeared on the inside of one of the trailer’s doors, which was documented with a camera.

Bluestar, which reacts to the hemoglobin in human blood and is a proprietary formula, can also show false positives for cleaning materials and some types of vegetables. However, according to Liddell, the reaction is typically a “white flash” that goes away after a while.