Murder of a woman by her son

This matricide was solved by the French Gendarmerie Nationale using BLUESTAR® FORENSIC. The woman had been missing for 15 days.

BLUESTAR® FORENSIC was sprayed in one of the victim’s houses where his son lived. Positive reactions appeared and were identified as having been caused by the victim’s blood.

Her son admitted his guilt and explained the murder. In fact, he had killed his mother with a shovel and then scrupulously cleaned the crime scene with detergents and bleach. 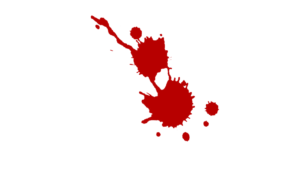