Christine Wood’s blood was found on a weight bench, closet door and stairs in the basement of a Burrows Avenue home owned by Brett Overby, a Winnipeg jury heard on Thursday. 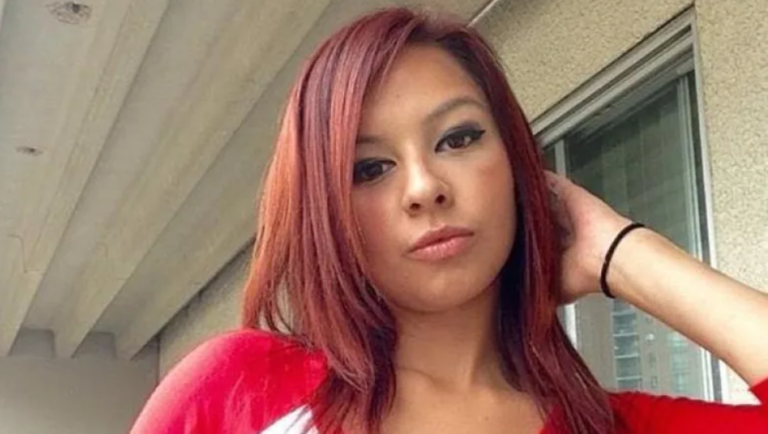 Forensic investigators collected a number of swabs from the house in March of 2017, which were sent for testing along with a DNA sample from Wood’s parents. Court heard the tests came back as a positive match to the 21-year-old who went missing in August 2016. Overby was charged with second-degree murder 10 months later. He has pleaded not guilty.

"It was my opinion at the time that something occurred that made blood fly through the air," testified Patrol Sgt. Brian Neumann on Thursday.

Neumann told the jury of nine men and three women that he and two other members of the forensic identification unit began searching Overby’s home on March 22, 2017.

He testified he found 54 small visible stains, which he said appeared to be blood drops, on one of the two closet doors. 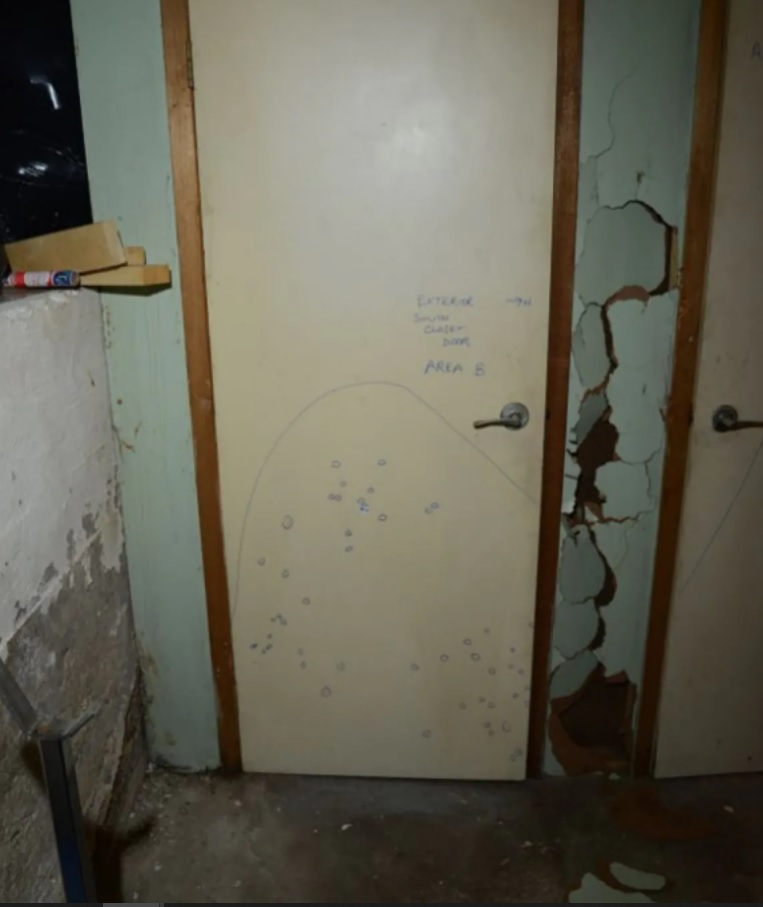 Court previously heard there was a large hole between the doors, which was not there in March 2016, when Overby’s ex-girlfriend moved out.

Much of Neumann’s testimony focused on the use of Bluestar Forensic, a chemical solution sprayed on surfaces to detect blood not visible to the naked eye.

He told court he blacked out the basement windows and then used a camera, which exposed traces of blood and cleaning products in blue.

“It was my opinion at the time that some sort of cleaning had been done on the door,” said Neumann about three large bright blue smears on the doors and wall in between. 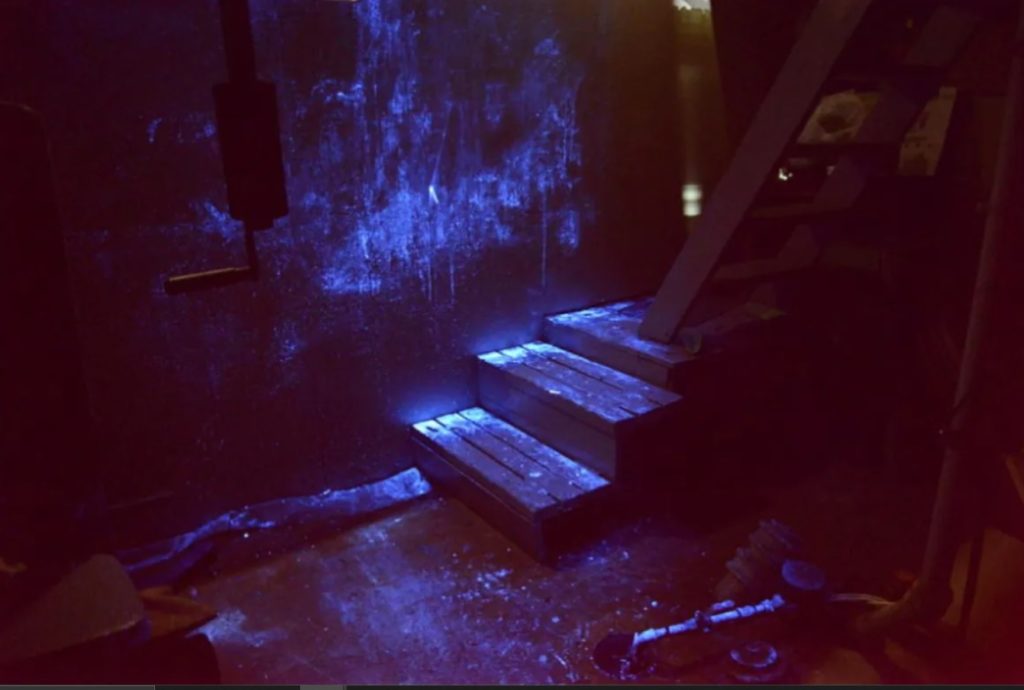 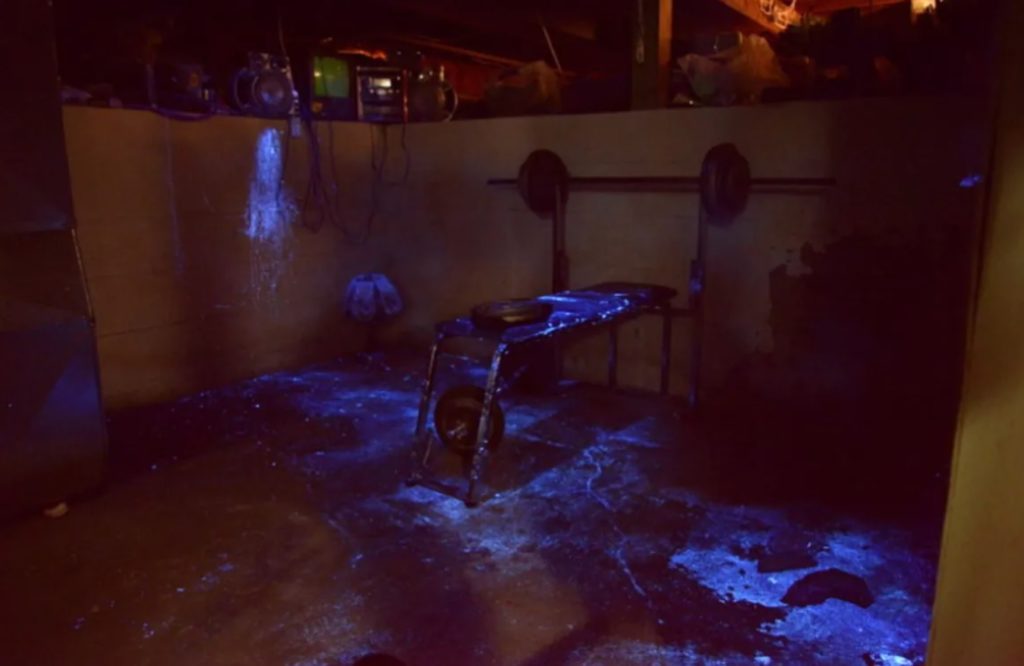