Nisman case: the conclusions of the criminal report

Infobae has accessed the 97-page document that the federal police experts gave to the Fein prosecutor, which determines that Nisman died “standing up and facing the mirror”. The reconstruction showing the shooting with two hands, the thorough study of the blood stains and the absence of traces of a possible murderer’s escape 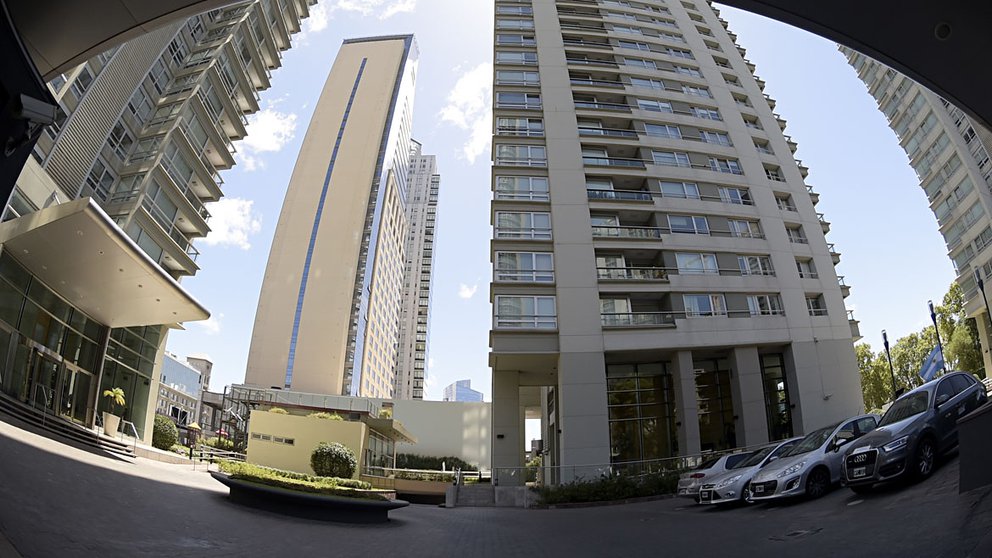 There is a sequence of photos on page 32 of the report that five criminal experts called in to investigate the death of Alberto Nisman submitted to prosecutor Viviana Fein this week, which Infobae fully endorses. It is a re-creation of the event, what could have happened in the opinion of these experts. In them, a man in front of a mirror takes a gun with both hands and brings it to his head. “Result of this analysis” is the title of the upper text. An in-depth study of the blood stains in Nisman’s bathroom at the Park provided the information for this analysis, which reads as follows: “All of this taken together indicates that the most likely hypothesis is that Dr. Nisman would have been standing next to the bathtub, in front of the vanity, on the carpet, 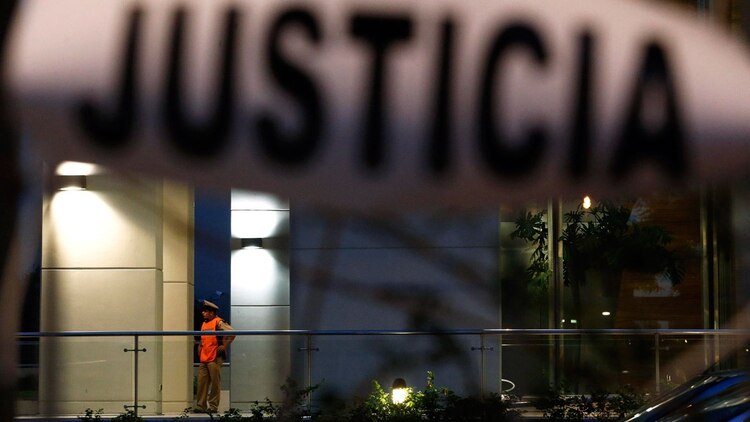 Later, the report assures that “blood spatters and splashes were observed on both hands of the deceased, the latter consistent with the rear projection generated by a shot fired at close range, indicating the proximity of both hands to the wound” and that the left hand overlapped the right “in support or on the handle”. All of this is key information for the case, something that adds to the medical board’s report and the progressive results of the computer forensics conducted by the Metropolitan Police.

Viviana Fein, like the medical board, asked questions of the experts to contrast the statements in the Arroyo Salgado complaint. Thus, almost five months after the death of the former UFI AMIA prosecutor, data is accumulating in the office of the prosecutor of the case to draw a conclusion. At no point does the text speak of a possible murderer of Alberto Nisman, nor does it find the evidence in the Park’s bathroom to do so. On the contrary, it reinforces – without explicitly saying so – the idea of suicide.

Blood stains in the prosecutor's bathroom 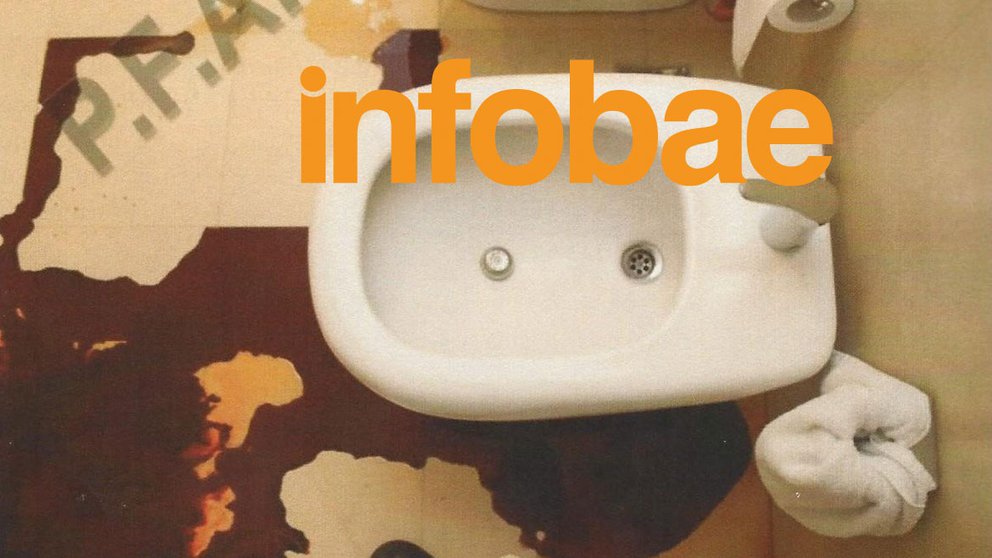 For five days last May and June, the forensic doctor Alfredo Horacio Sapag and the criminal lawyers Nicolás Vega Laiun, Juan Osvaldo Ronelli Edgardo Ríos (all members of the Federal Police) and criminalists Luis Olavarría and Daniel Salcedo – representing the defence of Diego Lagomarsino and the complaint of Sandra Arroyo Salgado respectively – met at the headquarters of the Forensic Science Superintendence on Azopardo Street to analyse the material from the scene of the event in El Parque and the autopsy performed on Nisman. Daniel Salcedo, the expert in Sandra Arroyo Salgado’s complaint, did not sign this report:

he delivered his, 200 pages plus a DVD with a 15-minute animated sequence on the event, in which he ratified the claims of the complaint report from last March. That official experts, for example, suggest that the former UFI AMIA prosecutor died standing in front of the mirror is something totally contrary to what Salcedo has proposed:

a murdered Nisman kneeling in front of the bathtub. Information also comes from the visual inspection of the Park on 23 April, where they saw the bloodstains directly, which are the basis of the report. The bathroom sink is another point of analysis. The text says that “it is important to point out that the imperfections located at the bottom of the basin indicate that they were thrown from a higher elevation than the vanity, as if the producing source (head injury) would have been located at a height close to tolerance, the said projections would not have been able to adopt a sufficient parabola to land at that depth…

The bath mat – a small white towel – was another point of contention between the complaint and the official experts. According to the complaint, it should have been found curled rather than straight. The drop of blood on it also suggested a kneeling posture for Arroyo Salgado’s experts.

For the official and Lagomarsino’s experts, his position and the spots he presented “are consistent with the victim’s initial position … and with his subsequent plantar thrust towards the toilet room”.

If there was a murderer, he could have left a trail. The official report categorically denies this: “There are no thematic patterns of drag, transfer or footprints that indicate body movement, manipulation of objects/structures or movement of people within the enclosure.” It also disputes the theory of the alleged washed-out bloodstains that Salcedo indicated in the complaint report after applying the Luminol test to the Park.

The text indicates a negative result after the application of the Blue Star reagent by the federal police. Close to Arroyo Salgado’s complaint, they state that this negative result was due to the fact that successive tests would have washed away the trail.

Thus, the war of crossed theories about Nisman’s death takes another turn. Today, for example, the contents of a document signed by two officers from the Cybercrime area of the Metropolitan Police have emerged regarding what happened at 8.07pm on Sunday 18 January, specifically about the connection of USB sticks and multiple entries to the prosecutor’s Samsung laptop, with the Windows 7 operating system. The file speaks of 26 simultaneous connections between USB sticks, cameras and CD-ROMs, all at the same time, which is strange because Nisman’s computer does not have the number of USB ports to do this. The minutes attributed this to a possible system failure. 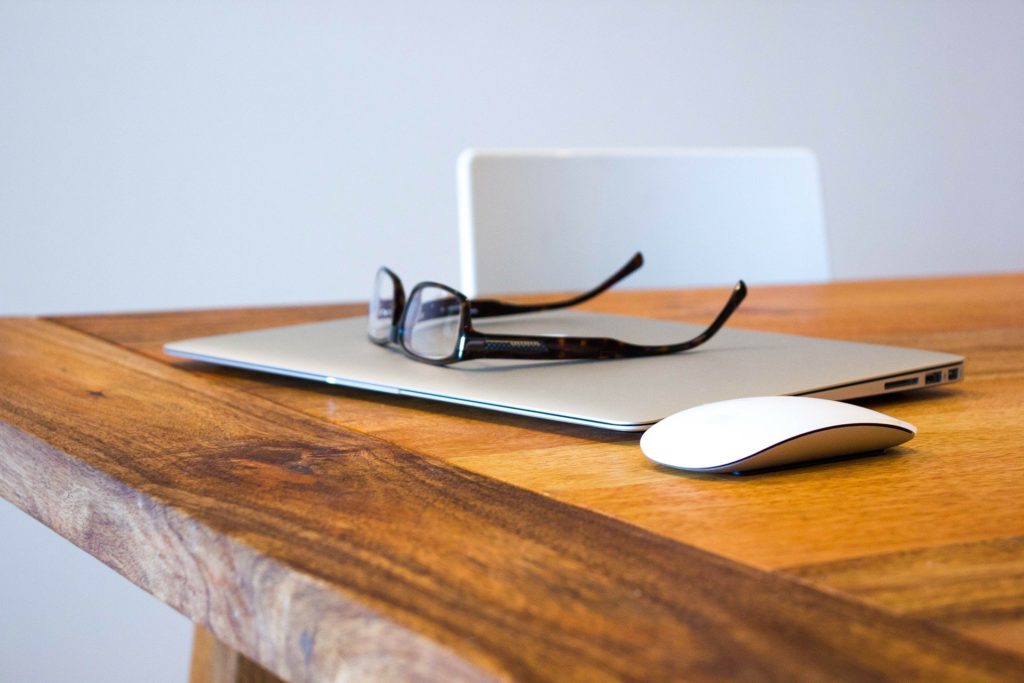