Traces of blood were found in his marital home, revealed by the “Bluestar”.

Nancy: the charred body of a young woman found in the forest

Traces of blood revealed by the “Blue-star”, a technique which allows the detection of micro-drops after cleaning. 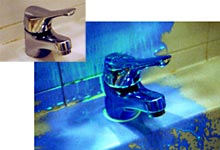 It could be the body of a 34-year-old nurse, missing since the end of June, whose companion has been charged with voluntary manslaughter.

NEWS. The body of a young woman found burned in a forest near Nancy on Monday could be that of a 34-year-old nurse who has been missing since late June, and whose partner has been charged with voluntary manslaughter, police said Wednesday. “A police source said the body of the young woman, who disappeared during the night of 28-29 June, is believed to be that of a nurse.

The body, which was lying on a cold hearth and showed traces of charring, notably on the cranial region, was discovered by a walker on Monday morning in a forest in Villers-lès-Nancy, according to the Est Républicain. “We have already established that it was a woman. Other clues allow us to establish that a connection with the case of the disappearance is taking place,” continued the same source. 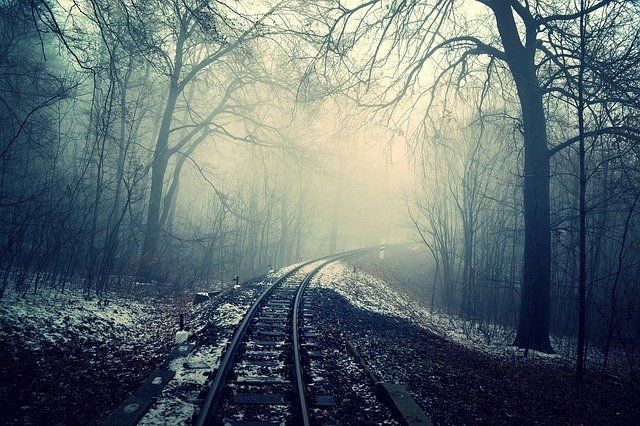 Traces of blood found at the home of the missing nurse. The young woman, a nurse and mother of a young child, had suddenly disappeared, without taking any news of her baby, whom she had entrusted to relatives for the weekend, “which is absolutely not in her habits”, said a source close to the case. Traces of blood were found at her marital home, revealed by the “Blue-star”, a technique that allows the detection of micro-drops after cleaning.

Her 36-year-old companion was charged with voluntary manslaughter and placed in pre-trial detention. He has always denied the charges against him. The investigation into the burnt body has been entrusted to the Nancy SRPJ, which could however be relinquished in favour of the Meurthe-et-Moselle departmental security service, which is in charge of the initial disappearance case.

Traces of blood were found in his marital home, revealed by the “Bluestar”.