The baby was beaten and tortured, recorded in bruises, scratches, burns and fractures from the brain down. 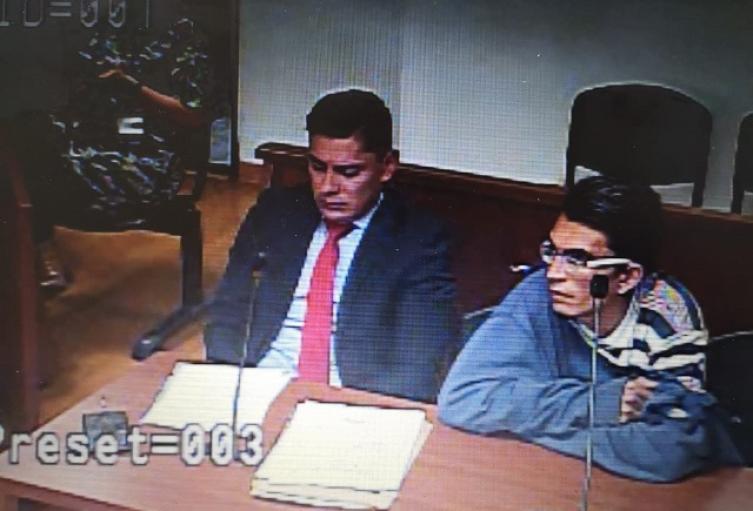 RCN Radio has learned that Oscar Eduardo Orjuela Pinzón, had tried to erase the trace of the victim’s blood, but the Public Prosecutor’s Office, with the Bluestar Forensic Reagent, managed to discover clothes, walls and places in the house that had traces of the crime.